Data Science In The Ring Against Climate Change

‘Something is happening to the world; glaciers are melting, temperature levels are rising, more than a million species are facing potential extinction due to rapid changes in the ecosystem, acidity levels in the oceans have increased to 30%, the list of disasters seem endless...’

Desperate diseases must have desperate remedies. A lot has been done till date in order to tackle the problem, but no big change has been observed over the years. In the era where Big Data, a shared repository of the massive data produced by the world is already helping in reducing traffic jams, healthcare industry and lowering crime rates, it can also help in solving environmental problems.

A lot of us do not realize that we are responsible for a notable amount of rise in sea levels and global warming; the longer we wait to do something about it, the more insurmountable the problems will become. With the emergence of Big Data, a lot has changed. Who could have foreseen that the advent of Big Data would revolutionize so many sectors?

Working on the principles of Big Data, Microsoft Madingley, a ‘virtual biosphere’, predicts everything starting from the Amazon deforestation to overfishing and climate change. Developed with the aim of creating a simulation of all life on earth, the model revolves around the prediction and analysis of how environmental changes can impact the mortality rates of animals on the planet. It can be applied to any ecosystem scale ranging from local to global.

The universal availability and applicability of Big Data means that solutions can be easily provided and implemented real world data since they would be much more pragmatic and evidence based. Predictive analytics of Big Data can also be used to know beforehand about possible weather disasters. For example, patterns can be consulted to predict where flooding is most likely to happen.

The U.N. Global Pulse Initiative Big Data Climate Challenge in 2014 also proved to be a win-win situation for all. The summit was organized in order to change awareness into action where a lot of researchers, academicians, members of the scientific and technology communities were called upon to highlight solutions based on their research to drive climate action. This one-of-its-kind summit to bring the Big Data and climate communities together was a huge success. Another example is NASA’s operation Ice Bridge, which gives access to scientists to study global climate change by collecting radar and satellite data from earth’s polar ice sheets.

Big Data is doing a lot of work in the field of climate change, though the ordinary person may never be concerned about it. That is probably because it’s not as interesting as prime time television. That’s why organizations like NASA and Global Pulse (the flagship innovation initiative of the United Nations Secretary-General on Big Data) don’t just analyze data, they share it. Public may or may not know about Big Data, but their likes and dislikes on social media platforms are enough to drive awareness and opinion on this critical subject. ‘How the World Tweets about climate change’ was one such public inclusion project carried out by Global Pulse. The problem which seemed insuperable some years ago, has finally got a solution, which undoubtedly is, Big Data. The world needs Big Data experts, but it needs a credential to showcase expertise in the field. And the only way one can demonstrate the mastery of subject is Big Data certifications. According to a recent research report, recruiters across the globe are preferring certified professionals over experienced ones. It says a lot about the future of Big Data certified professionals in the coming time. Climate change is one such problem that needs more experts than amateurs. Big data analytics have definitely given a glimmer of hope in the purview of climate change, but, it will happen only when Big Data is blended with right mix of experts and techniques. 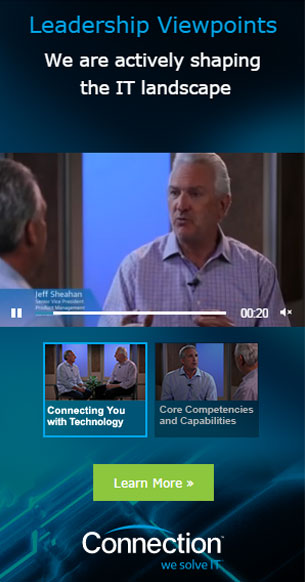 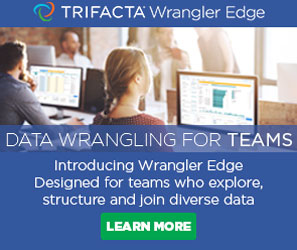